What are verbs and subjects?

Verbs are action words. For example: eat, sleep, talk, walk, do, buy are all verbs.

Subjects are the person or thing who are doing the action of the verb. For example:

I eat. The dog sleeps. George talks a lot. They walk to work.

The subject of a sentence can be singular (one) or plural (many). For example:
The computer is old. (singular) The computers are old. (plural)

What is verb-subject agreement?

Verb forms can change depending on whether the subject is singular or plural. Therefore: 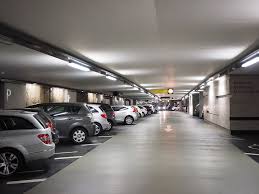 In these sentences each of the verbs agrees with its subject.

Problems with verb-subject agreement
Not all verbs work in a regular way (see the factsheet ‘Making verbs agree with their subjects’ in
E3). Some of the most common verbs are irregular: eg be, go, do, have.
Verbs and subjects must still agree, however, you have to learn and remember the way the irregular
ones work. Note the correct verb form for the third person singular for these irregular verbs:

She does karate on Thursdays. They do lots of sparring. 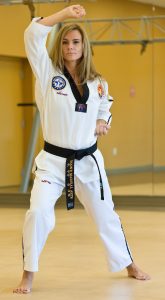 It has soft fur. They have soft hands.
She goes sailing every month. I go every week.

Too many words
It’s sometimes difficult to work out the subject if there are lots of words between the subject and
the verb. For example:

Steve, who has just returned from Australia, does not intend to go back.
(Singular subject, ‘Steve’ = singular verb.)

The children, excited about Father Christmas, have gone to bed early without
complaining.

If you live in the Dumaguete region and would like to have face-to-face classes, please contact us at: teacher@dumagueteielts.com If not please leave a message via our contact page or call us at the numbers listed opposite.